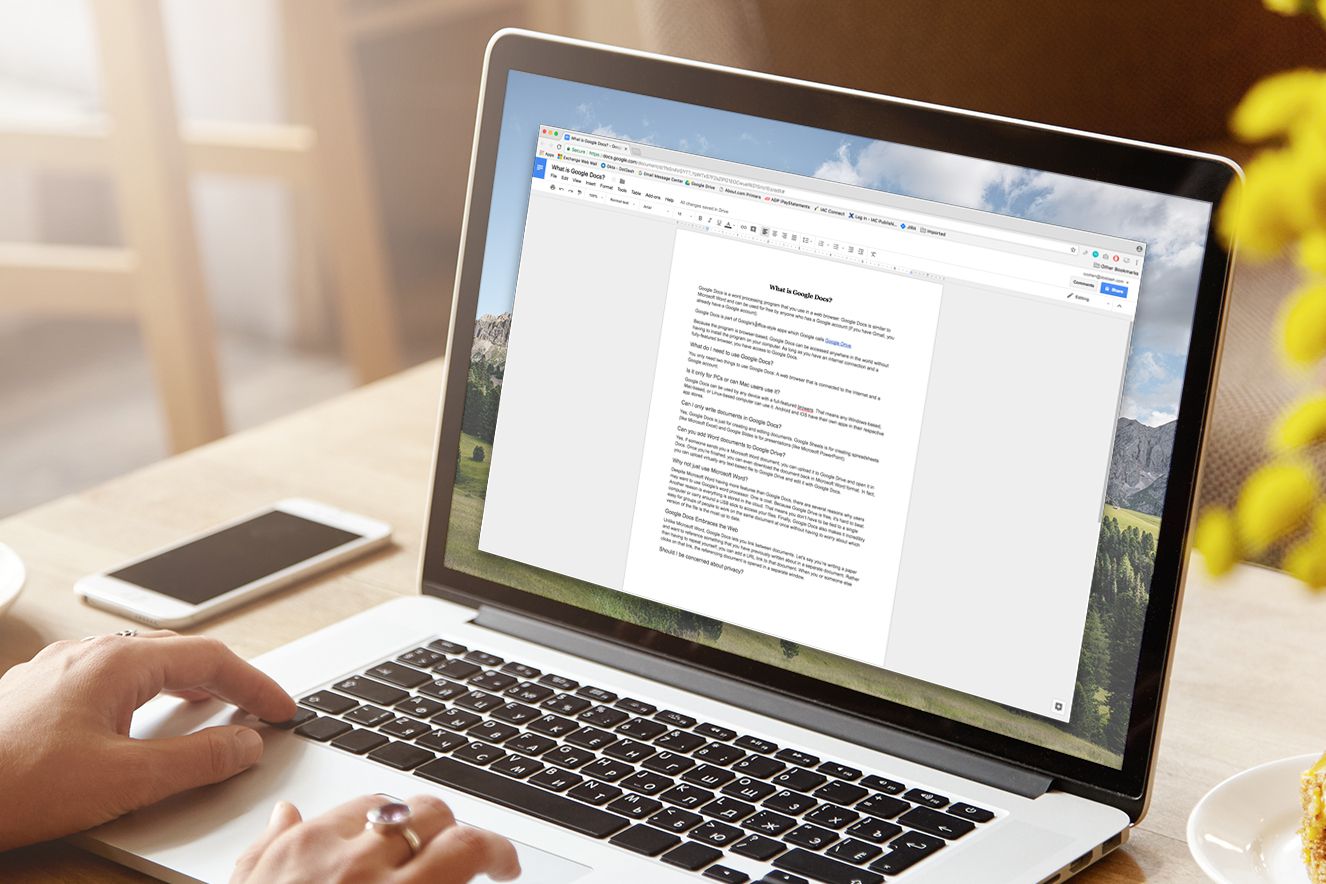 Lagrange’s theorem is the first great result of group theory. It states

THEOREM: The order of a subgroup H of group G divides the order of G.

Definition: If G is a finite group (or subgroup) then the order of G is the number of elements of G.

Lagrange’s Theorem simply states that the number of elements in any subgroup of a finite group must divide evenly into the number of elements in the group. Note that the {A, B} subgroup of the Atayun-HOOT! group has 2 elements while the Atayun-HOOT! group has 4 members. Also we can recall that the subgroups of S3, the permutation group on 3 objects, that we found cosets of in the previous chapter had either 2 or 3 elements — 2 and 3 divide evenly into 6.

A consequence of Lagrange’s Theorem would be, for example, that a group with 45 elements couldn’t have a subgroup of 8 elements since 8 does not divide 45. It could have subgroups with 3, 5, 9, or 15 elements since these numbers are all divisors of 45.

Now that we know what Lagrange’s Theorem says let’s prove it. We’ll prove it by extablishing that the cosets of a subgroup are

This leads to the conclusion that a subset with n elements has k cosets each with n elements. These cosets do not overlap and together they contain every element in the group. This means that the group must have kn elements — a multiple of n. We’ll accomplish our proof with two lemmas.

Proof: For any element x of G, Hx = {h • x | h is in H} defines a right coset of H. By the cancellation law each h in H will give a different product when multiplied on the left onto x. Thus each element of Hwill create a corresponding unique element of Hx. Thus Hx will have the same number of elements as H.

Lemma: Two right cosets of a subgroup H of a group G are either identical or disjoint.

Proof: Suppose Hx and Hy have an element in common. Then for some elements h1 and h2 of H

Alternate Proof: In the last chapter we showed that a • b-1 being an element of H was equivalent to a and b being in the same right coset of H. We can use this Idea establish Lagrange’s Theorem.

Proof: We need to establish the three properties of an equivalence relation — reflexive, symmetrical and transitive.

It remains to show that the (disjoint) equivalence classes each have as many elements as H.

Proof: For any a in G the elements of the equivalence class containing a are exactly the solutions of the equation

a • x-1 = h
Where h is any element of H. By the cancellation law each member h of H will give a different solution. Thus the equivalence classes have the same number of elements as H.

One of the imediate results of Lagrange’s Theorem is that a group with a prime number of members has no nontrivial subgroups. (why?)

Definition: if H is a subgroup of G then the number of left cosets of H is called the index of H in G and is symbolized by (G:H). From our development of Lagrange’s theorem we know that

|G| = |H| (G:H)
Converse of Lagrange’s Theorem One of the most interesting questions in group theory deals with considering the converse of Lagrange’s theorem. That is if a number n divides the order of group G does that mean that G must have a subgroup of order n? The answer is no in general but the special cases where it does work out are many and interesting. They are dealt with in detail in the Sylow Theoremswhich we will treat later. As a tidbit we look at the following

Theorem: If the order of a group G is divisible by 2 then G has a subgroup of two elements.