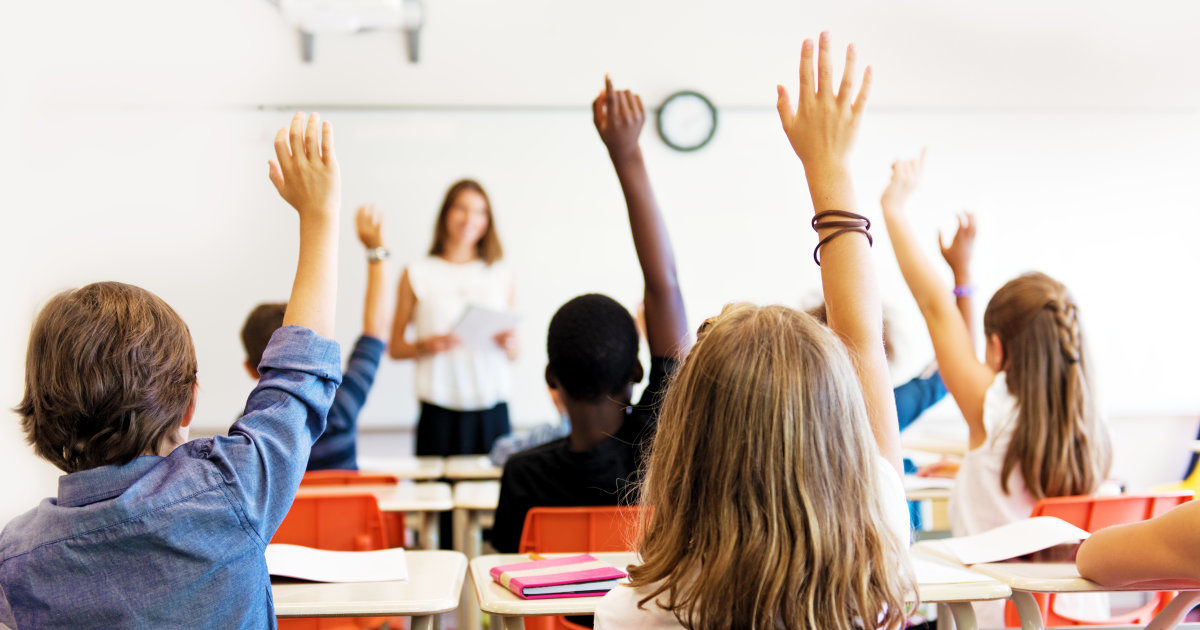 Logical equivalence is a type of relationship between two statements or sentences in propositional logic or Boolean algebra. The relation translates verbally into “if and only if” and is symbolized by a double-lined, double arrow pointing to the left and right (

). If A and B represent statements, then A

B is exactly the same as

where the asterisk (*) represents the logical AND operation, and the right-pointing, double-lined arrow (

Logical equivalence is important in the design of digital circuits. Several circuits may be logically equivalent, in that they all have identical truth table s. The goal of the engineer is to find the circuit that performs the desired logical function using the least possible number of gates. This will result in optimal operating efficiency, reliability, and speed.