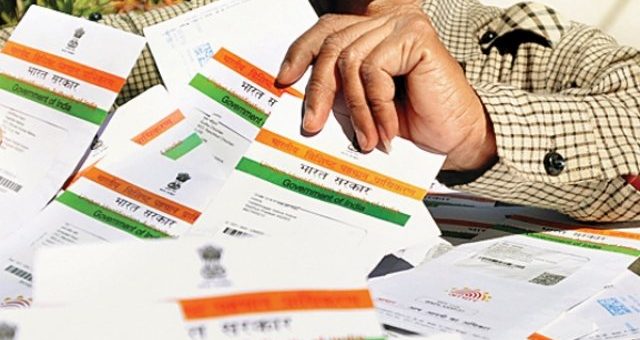 Aadhaar Linking not Mandatory: The Supreme Court on Wednesday allowed linking of Aadhaar with PAN or Permanent Account Number, which is mandatory for the filing of income tax return (ITR). The top court, however, ruled that it is not mandatory to link bank accounts with Aadhaar or Unique Identity Number, a 12-digit personal identification number issued by the Unique Identification Authority of India. The Supreme Court said benefits under the Aadhaar project should be in the nature of welfare schemes and it cannot be made compulsory for services such as bank accounts, mobile connections or school admissions.

Here are 10 things to know about Aadhaar linking with PAN and bank accounts:

10.PAN is a 10-digit alphanumeric number issued to assessees by the Income Tax Department. Quoting of PAN for filing income tax return is mandatory.