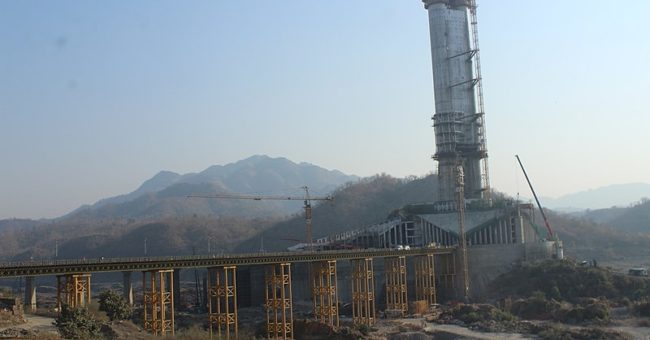 The Statue of Unity is a monument in India dedicated to Indian independence movement leader Vallabhbhai Patel located in the Indian state of Gujarat. It will be located facing the Narmada Dam, 3.2 km (2.0 mi) away on the river island called Sadhu Bet near Vadodara in Gujarat. This statue will occupy over 20,000 square meters, and will be surrounded by a 12 square km artificial lake.It is the world’s tallest statue with the height of 182 metres (597 ft). Sardar Vallabhbhai Patel Rashtriya Ekta Trust (SVPRET), a special purpose vehicle was established by the Gujarat government and the outreach programme was carried out across India starting December 2013. 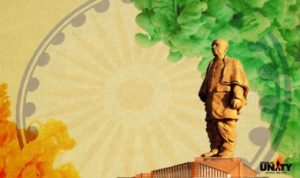 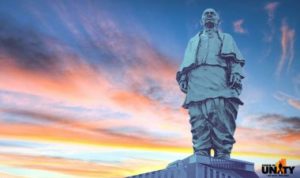 The monument is being built on a PPP model, with most of the money raised by Gujarat Government. The Government of Gujarat has allotted ₹100 crore for the project in the budget for 2012-13 and ₹500 crore in 2014-15.In the 2014-15 Union Budget announced on 10 July 2014, ₹2 billion (US$28 million) have been allocated for the construction of the statue.