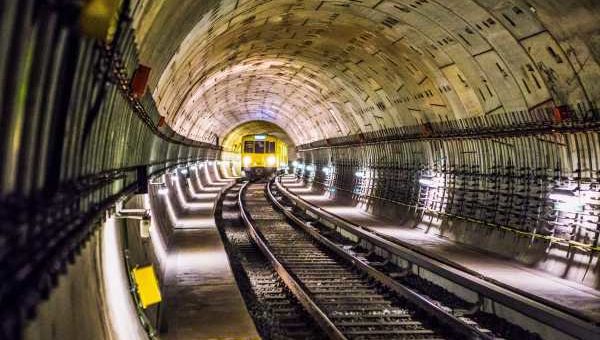 Location– On the strategic Bilaspur-Manali-Leh line close to the Sino-India border.

The line will facilitate movement of goods and personnel to the frontier areas.

Distance between delhi and leh will get reduced from 40 hours to 20 hours.

The project will include 74 tunnels, 124 major bridges and 396 minor bridges, according to the first phase of the survey.

While many metro stations in Delhi and other cities are inside tunnels, once completed, the Keylong station in Himachal Pradesh will be the first on the railway network to be inside a tunnel.

“Keylong” is the administrative centre of Lahaul and Spiti district, 26 km north of Manali and 120 km from the Indo-Tibetan border.

The proposed Keylong station in Himachal Pradesh will be India’s first Railway Station inside a tunnel. The project will open the door to the scenic beauty and rich Buddhist heritage of Ladakh, reducing the distance between Delhi and Leh to 20 hours. https://t.co/8Qxw82T1Hs pic.twitter.com/1odRxxzZ93