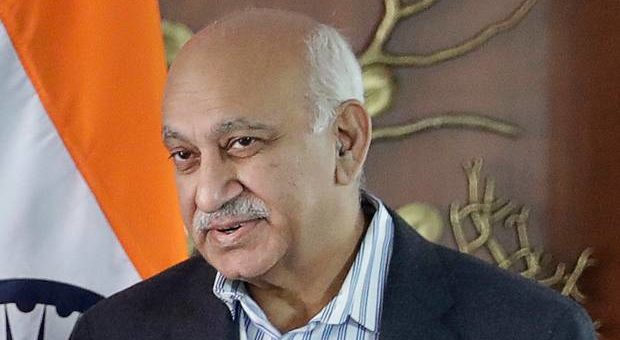 Union Minister of State for External Affairs, MJ Akbar resigned from his post on October 17, 2018 over sexual harassment charges levelled against him by several women journalists in the wake of #MeToo movement.

Akbar’s resignation came two days after he filed a criminal defamation complaint in a Delhi’s Patiala House Court against journalist Priya Ramani, who was the first to put #MeToo allegations against Akbar. Following Ramani’s complaint, as many as 20 women came out in support of Priya Ramani, accusing Akbar of sexual harassment