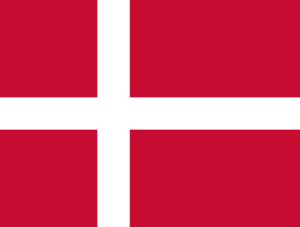 The National Gallery of Denmark (Statens Museum for Kunst), Copenhagen.

Denmark has joined several other European countries in banning garments that cover the face, including Islamic veils such as the niqab and burqa, in a move condemned by human rights campaigners as “neither necessary nor proportionate”.

2 thoughts on “FACTS ABOUT DENMARK”